What motivates you to go on with your ideas? Would you like to build a game that will be the next big thing in the industry? Who wouldn’t!

A path to success 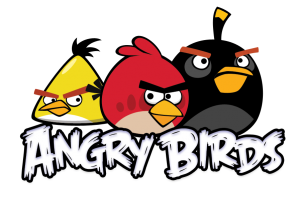 People ought not to hear and talk about failures. Instead of it we discuss successful stories about how a small indie developer has made a game that brought him thousands dollars of income per day. Some of these ideas seem to be so simple that you may think to yourself “why I did not come with such an idea?!”. I will tell you why – it’s nearly impossible to be successful at very first attempt, you have to fail first, fail often, fail miserably, fail hard. You will never know how to build a successful product until you learn how to not create one.

Not very heartening vision, isn’t it? At first, I didn’t want to believe it. I had a strong faith in each of my projects even if almost all of them were failed attempts to create something bigger. I’m a very stubborn person, so even after a series of big failures, I kept going. But sometimes I was seriously thinking about giving up. I’d like to give you a piece of advise on how to deal with failures and how to reach out for a success much quicker than I did. I hope that your understanding of what a failure is will change, because believe me – it’s not that bad.

If you’re playing any game for the first time, you need to learn how to play it. There can be a tutorial, or a set of easily understandable stages where you are learning the mechanics. Then, it’s all about exercising to get through more difficult stages. From time to time, there can be a boss fight and the final boss at the end of the game. Final boss should be something that will test everything you’ve learned while playing the game. Beating him gives a great satisfaction that your hard work finally brought you to that very point. 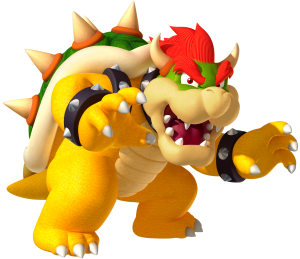 With some exceptions you wouldn’t go for a final boss fight right after starting to play. You know that you do not have enough experience and you will fail. So why would you then go and try to create an epic game with large world and extraordinary story-telling if you don’t know how to create a simple puzzle game? Maybe because you do not realize that this is your personal final boss.

Think of a gaming industry as your newly bought game. Even if you feel that you know how to play it, assume that you don’t – that’s a safe assumption that can be easily verified in a short period of time. Now start small. Put your plans about big and wonderful games aside. Think of something really small, like Tetris or Breakout. Make a list of ideas and choose one that you believe would need the smallest amount of time to achieve. This is where you want to start!

Don’t get discouraged by that! Small and simple games can be interesting and exciting. Just think of it as of an exercise about creating a good game mechanics out of a simple idea. Great AAA games are filled up with a bunch of smaller game mechanics, even if you might not realize that yet. A game theory may be something that you need.

Don’t worry about the game marketing at the beginning. Even if you create a good game and there will be nobody to play it, make more games. Cross-promote it, talk about your creations on Reddit. If it is good, you will surely get some attention. Besides attention, you will also get some feedback. A word about feedback – wait for opinions to repeat itself. If you will hear several opinions about the same thing, this means that it may be really important thing to take care of. Otherwise, don’t waste your time.

When you will decide to start small, there will alwaysbe a dream that will have to wait for its time to come. But how could you know when the time is right? Trust me, you will! Until then, you will get a plenty of experience, you will know your enemy well and most probably – you won’t be alone. You may get to know a bunch of experienced people who saw you going forward step by step and will be willing to help you with your dream. 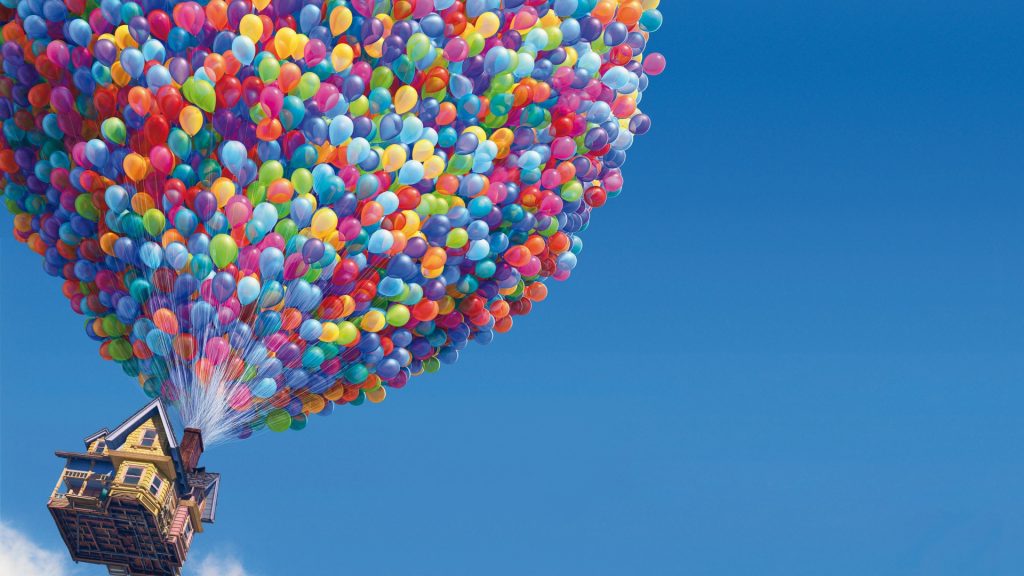 Do you know somebody that is so full of life that it affects all the people around her or him? Being a positive person significantly changes your surroundings. You will attract people who are thinking similar, change minds of those who are uncertain and scare off toxic people. The same applies to you – if you’re working hard with belief that someday you will fulfill your dream – you will attract people who are similar to you.

Be prepared that your dream may evolve to something else. As you will be discovering the market better and you will understand more and more what makes a game successful, you may alter part of your idea. That’s a good thing, because by doing that you’re increases the chances of your big dream becoming successful.

What if your big dream will fail… again? Until now you surely have learned that a failure is not the end of the road and even a failed project can be continued. Sometimes it just needs a little push to a different direction, a fresh idea or even a restart.

Keep believing in your dreams. Be prepared for a failure and learn why it happened. Make sure to fail a little less with each new project. Repeat the process and one day you will fulfill your dreams. This will be your final boss and the reward for everything you’ve learned on the road so far.